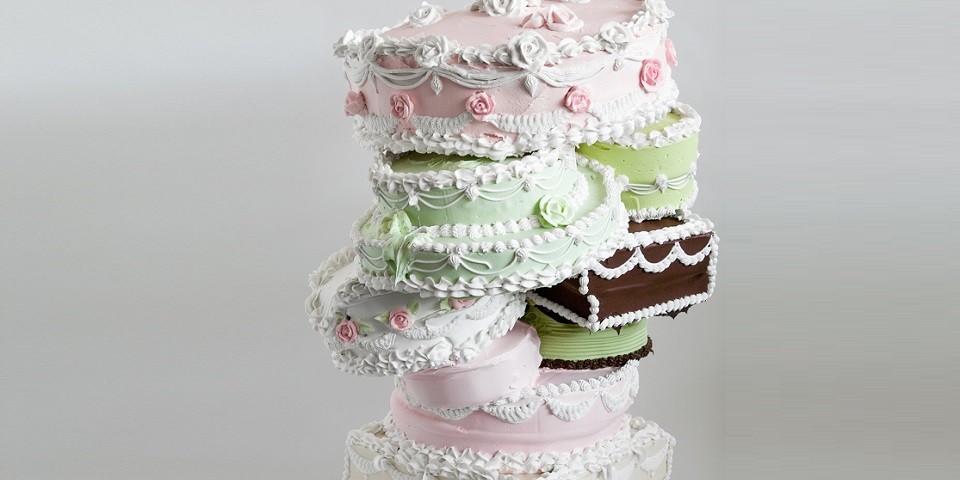 A wise friend once gave me Dr. Laura Schlessinger’s book, Ten Stupid Things Women Do to Mess Up Their Lives. I had already been married several times, and my track record with men was horrible. As I read the book, I noticed that I had done nine of the ten stupid things. Thankfully, I hadn’t done the tenth thing—gotten pregnant to keep a man in my life.

I’ve now been married seven times. Five of the seven were to Mormon husbands. At my 20th high school reunion, I won the magnum of champagne prize for having been married the most times. Though the award was funny at the time, especially since I wasn’t even a drinker – and still is – I’m not happy with being in that league with Liz Taylor.

Why had I gotten married so many times? Why hadn’t the marriages lasted? Why had each of my husbands been attracted to me? What was wrong with me? How were those many marriages affecting my current marriage, and my daughter?

When I discussed this with my daughter Melissa as I wrote Midlife Magic, she remarked that I kept trusting in love, which is why I’d kept getting married, and that, in her opinion, is why my story is so interesting. I guess I’d trusted that those men really loved me and would treat me with respect. I’d trusted that I’d be enough for them, and that they had each wanted to build the same solid family life that I had wanted to build.

I used to be Mormon, the common appellation for a member of The Church of Jesus Christ of Latter-day Saints, or LDS. Joining the church had provided me additional wholesome activities in which to participate, and greater insight into what a happy marriage and family life could look like. In all of their classes and from their pulpit, I’d learned how important the eternal family was to the Mormon way of life, so, my main goal became finding the perfect LDS mate with whom to live together forever and have a dozen kids. I even lost a favorite non-LDS boyfriend because he’d only wanted two kids and knew I wanted to have “a baseball team” as he’d put it. Little had I known that my dream of having a large family would not be realized.

Due to both raging hormones and the church’s disapproval of premarital sex, Mormon courtships tend to be both short and lacking in focus on relationship compatibility and communication. I’d thought that if we were both active members of the church, our marriage should work. How naïve I’d been.

To read more about my seven marriages and how I’ve grown from various marriage woes, please buy Midlife Magic.